Can You ‘Stress-Proof’ Yourself With Exercise? 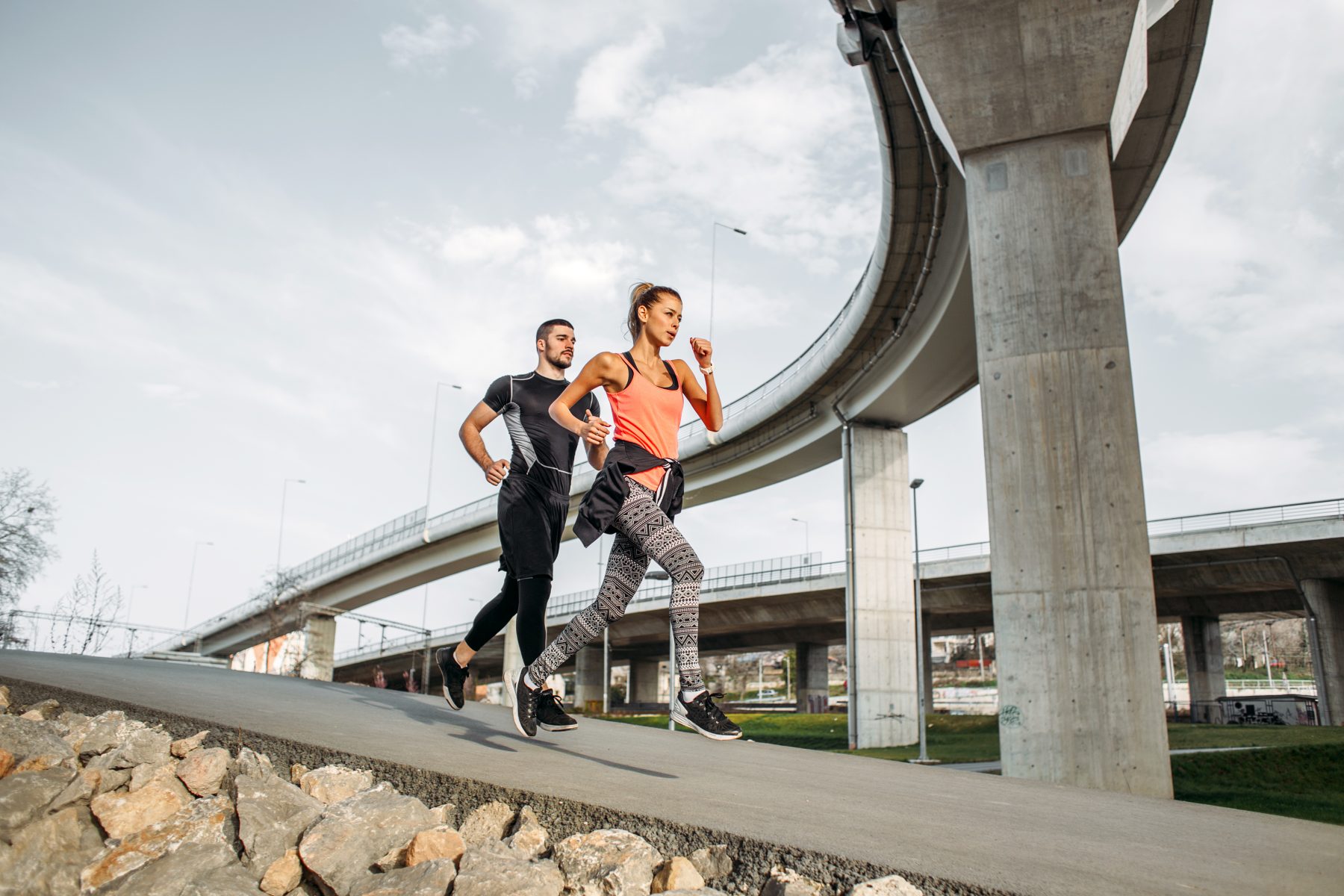 Many of us try to dissolve the worries of the day in a pool of sweat on the treadmill or spin-bike, but growing evidence supports the idea that exercise can have a more long-lasting impact on our capacity to cope with stress.

Stress can be emotional, physical or psychological, but our body responds in a similar way: heart rate and blood pressure increases, and mental alertness is enhanced. Consequently, it’s perhaps strange to think that deliberately stressing our body with a workout could improve our ability to handle other types of stress.

In a book published in 2006, scientist Mark Sothmann described the “Cross-stressor adaptation hypothesis,” the idea that exercise stimulates and trains our sympathetic nervous system, and that this can help us to avoid over-reacting to stress and learn to relax more quickly, once a stressor is removed (3).

The hypothesis hinges on the fact that all kinds of stress activate our “fight or flight” sympathetic nervous system (in contrast to the “rest-and-digest,” parasympathetic system). However, until recently, the evidence to support the stress relieving effects of exercise has been limited.

In February 2016, researchers at the Karlsruhe Institute of Technology published a paper suggesting that exercise can help to buffer the effects of stress on our nervous system and potentially help to reduce the detrimental health effects of stress, as well (5).

The researchers studied 60 students. Half of the group was prescribed a 20-week exercise program, consisting of walking or running for 30 to 60 minutes, twice a week. In contrast to previous studies, the German researchers observed a real-life stress response: The exercise program was designed to finish just before the student’s exam period.

Listen To Your Heart

The researchers took advantage of a measure called “Heart Rate Variability” (HRV) to measure the students’ response to stress. You can imagine HRV as a window into our nervous system. It describes the variation in timing between each heart-beat, as well as the frequencies of the electrical impulses which stimulate the heart. Both are directly influenced by our sympathetic and parasympathetic nervous system, so the measures can help to describe how an individual is coping with stress.

For 36 hours during the exam period, researchers recorded the HRV in both the exercising and non-exercising groups. It was clear that the students who completed the exercise program demonstrated patterns in heart-rate variability which indicated a reduced stress response.

Research also provides good evidence that higher levels of physical activity are associated with reduced risk of cardiovascular disease (2). However, we can only explain around 59 percent of the reasons for this, such as reduced blood pressure and inflammation. The other 41 percent remains unclear. However, consistently reducing our stress response over time may explain more of these long-term health benefits; chronic stress being associated with many negative health outcomes.

The practical application is compelling. Regular exercise can act as a “stress buffer” improving our resistance to stressful situations and reducing chronic stress. Exercising just a few times a week appears to be a powerful way to improve the health and resilience of our body and mind.

The article first appeared on the Huffington Post blog:
https://www.huffingtonpost.com/james-hewitt/can-you-stress-proof-yourself-with-exercise_b_9466576.html

Why Adults Need Bedtimes Too