Green Exercise and the Importance of the Natural Environment 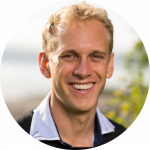 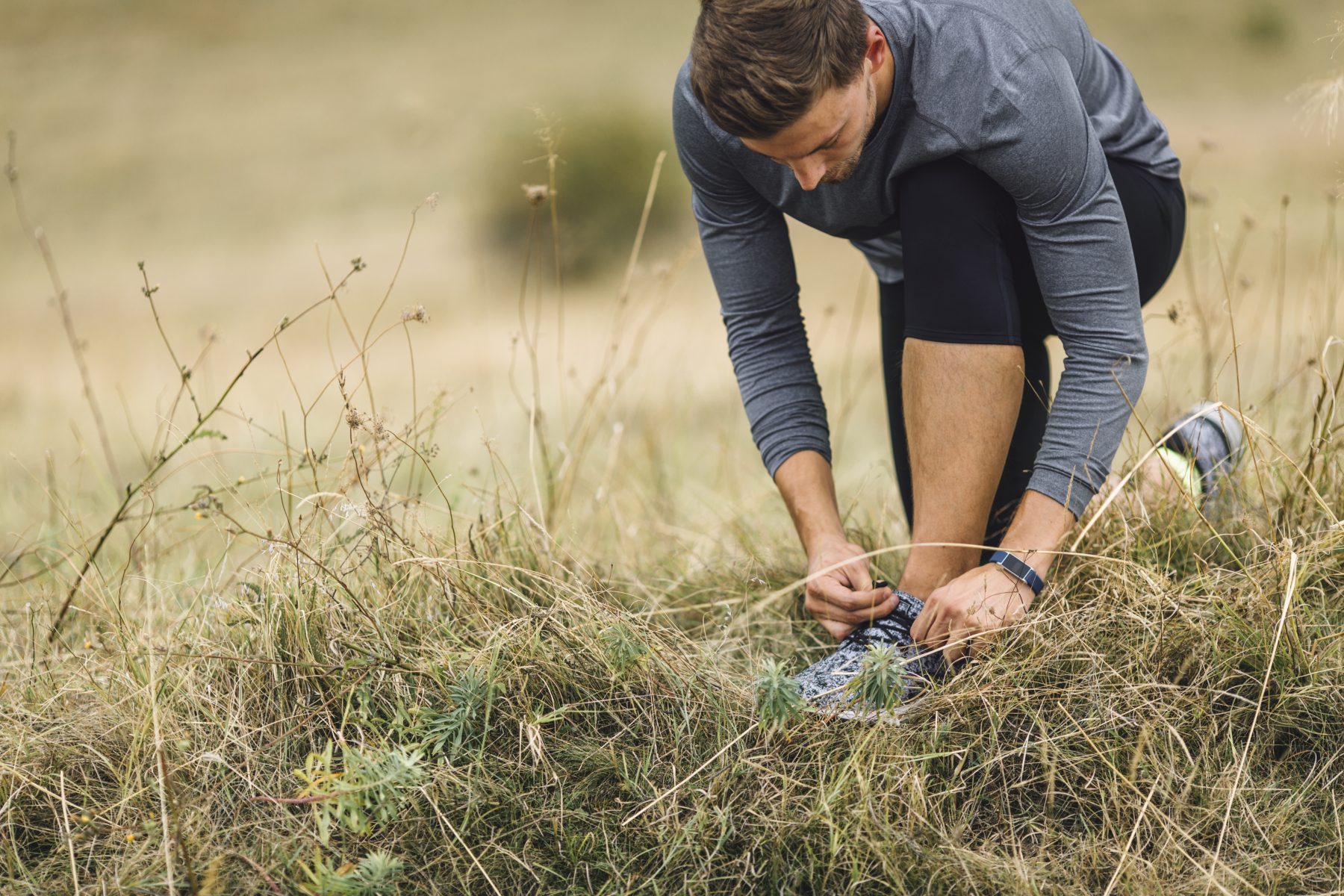 With increased pollution levels in urban areas, there is strong evidence to suggest that fine and ultra-fine particulate matter present in air pollution increases cardiovascular morbidity and mortality. (4&5) Furthermore, people exercising in environments pervaded by air contaminants are most likely at increased risk due to the amplification of respiratory intake, lung deposition and toxicity of inhaled pollutants. It has been demonstrated that the amount of pollution deposited in the lungs whilst exercising can be as high as five times that compared to resting conditions. (7) Furthermore, deposition of pollutants within the lungs is highest closest to roads, thus representing a concentration dependant deposition scenario. Whilst we do not suggest ceasing exercise because of these factors, it is important that the following basic steps are taken to minimise the negative effects of exercising within polluted environments.

Generally speaking, the benefits of exercising within an urban area, are still greater than those inferred from not exercising and we still absolutely recommend this. The 3 basic guidelines above give a good basis for how to maximise the benefits of training whilst in an urban environment.

Another aspect consistent with living in cities is the elevated noise levels. It is well documented that chronic and acute exposure to noise can increase levels of stress hormones such as epinephrine, norepinephrine and cortisol. Epidemiological studies on the relationship between transportation noise and ischemic heart disease suggest a higher risk of myocardial infarction in subjects exposed to high levels of traffic noise. (8). One way of reducing the effects of noise pollution was highlighted by Gunnarsson and Ohrstrom. They demonstrated that perceived ability to nearby green areas was important for wellbeing and daily behaviour by reducing long-term noise annoyances and prevalence of stress-related psychosocial symptoms, in addition to increasing the use of spaces outdoors.

Considering the above information, we advocate that where possible people access quiet, green spaces to negate the long-term and chronic effects of noise within cities.

The links between Mental Health and the natural environment have also been well documented. It was demonstrated that Green Exercise (Exercise in the presence of nature) leads to positive short and long-term health outcomes. Men and women have both reported similar improvements in self-esteem and mood following green exercise. (1)  Furthermore, it seems that those people with mental illness benefit the most from green exercise. Another interesting study was conducted whereby 20 subjects ran on treadmills and were exposed to one of 4 images; rural pleasant, rural unpleasant, urban pleasant and urban unpleasant. They demonstrated that rural unpleasant scenes (images depicting threat to countryside) had the most profound negative effect on self-esteem and mood. (6)

Access to natural environments has been shown to have a positive assessment of neighbourhood satisfaction and time spent on physical activity. (2)

More health professionals and individuals are now realising the positive effect that training and exposure to the natural environment can have upon our holistic health. City planners and different levels of government are now realising this and are designing urban areas with this as a consideration. All the evidence points to maximising both ‘green exercise’ and exposure to the natural environment as essential for holistic health. The more that we embrace this notion, the greater our health returns will be.

What is the Best Diet? - Finding the right nutrition goals