The Real Risk of Automation: Boredom 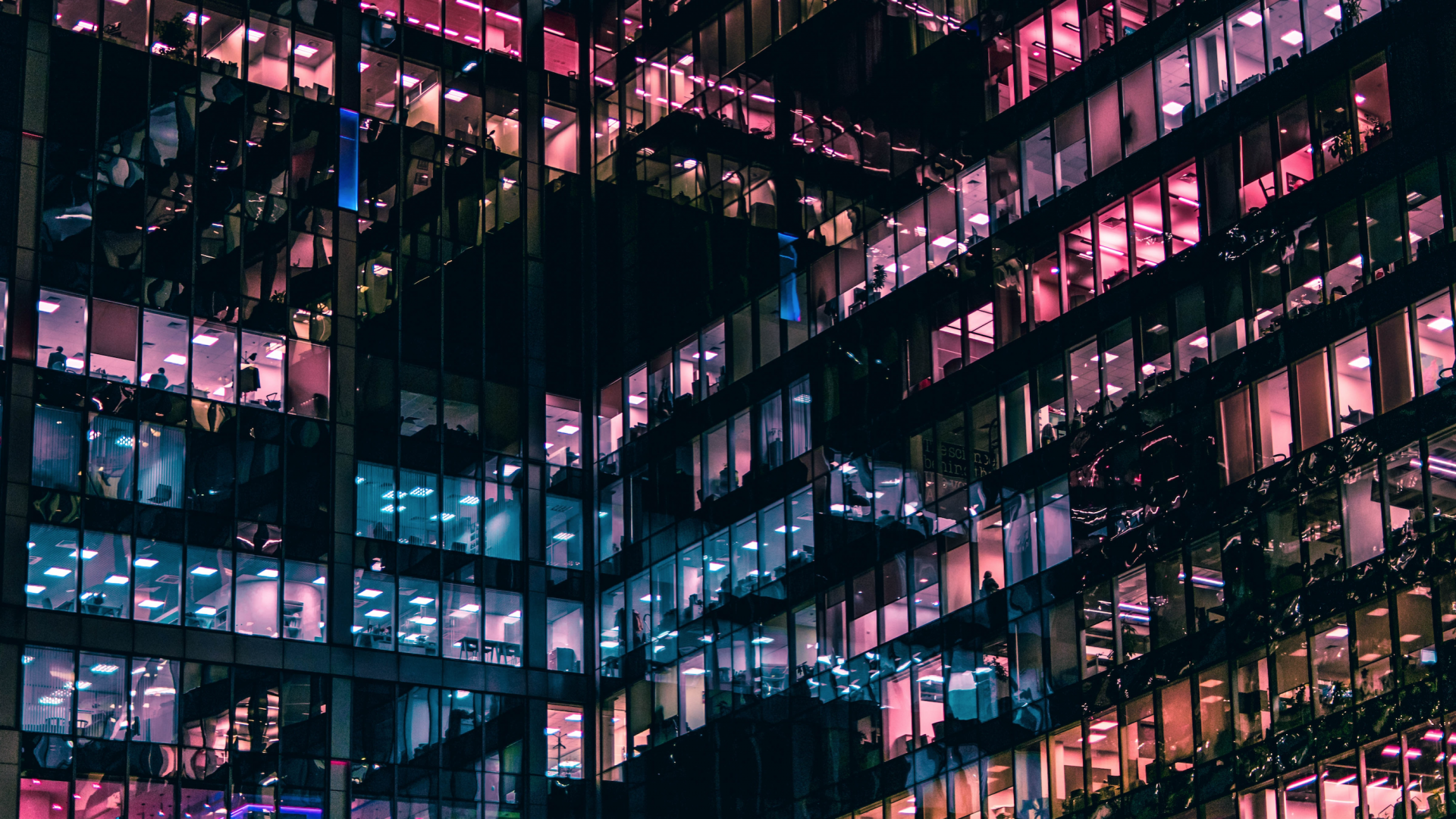 Are we at risk of boring ourselves to death? Less than 5% of occupations are 100% automatable, according to estimates. However, 30% of the work involved in most jobs could be carried out by machines. For the overworked employee, a reduced workload sounds attractive. A roboticized future in which humans are on permanent vacation might be idyllic.

However, there is a bias common to cognitive psychology, neuroscience, and economics against the costly and tiring nature of effort. This bias may cause us to underestimate both the value of exertion and the risks boredom brings. 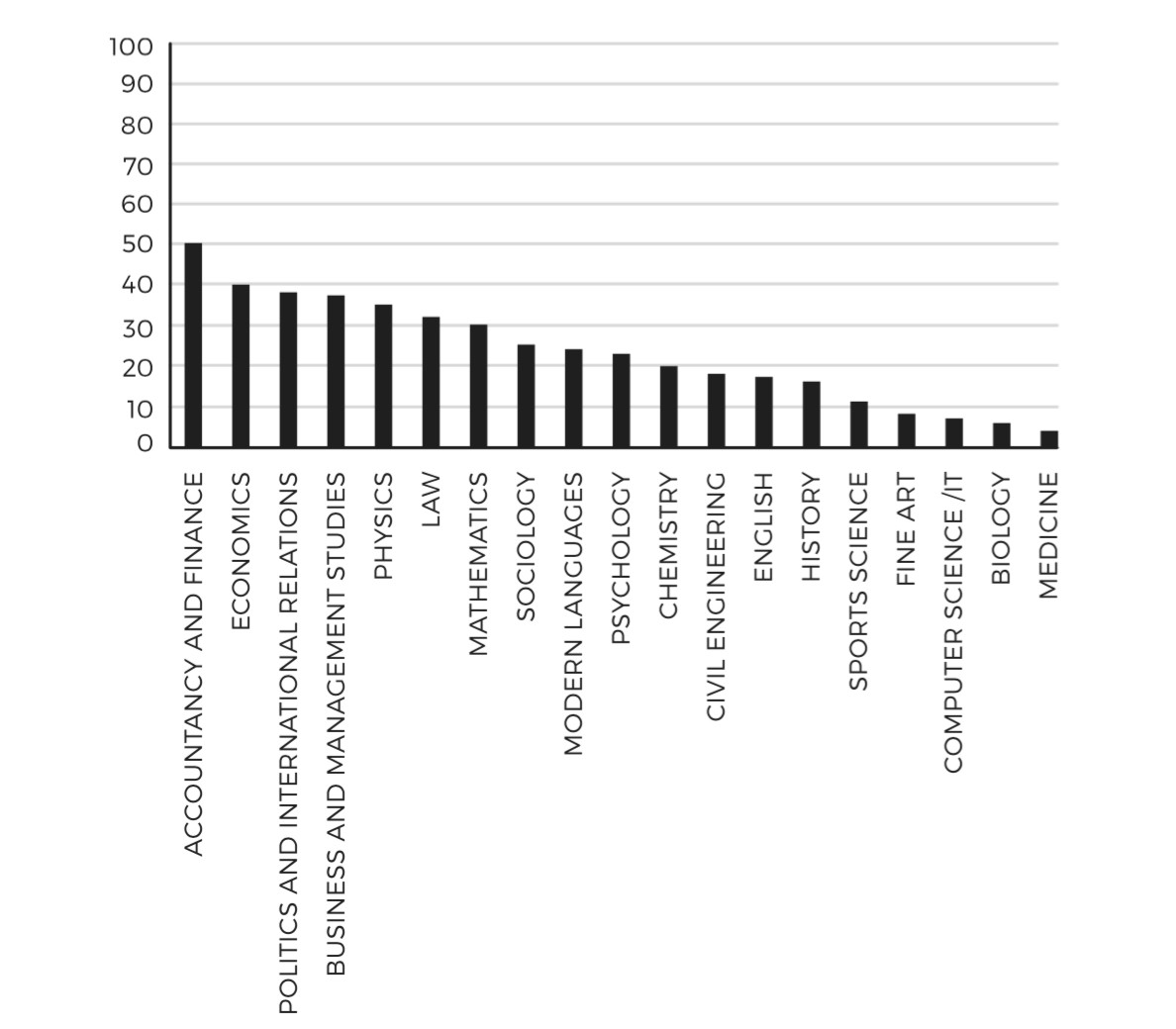 The future will be automated and augmented. Some roles will be entirely redundant. Many will be replaced in part. Already, complex tasks once considered too difficult to automate are being performed by machines. Automated systems generate complicated medical diagnoses and treatment plans; algorithms create detailed, responsive exercise programmes; and artificially intelligent therapists offer patients low-cost programmes to overcome social anxiety.

Employment in high-income, cognitively demanding and creative jobs is likely to increase. While up to 20% of a senior executive’s role could be automated, according to some studies, such technology is likely to be assistive and enhancing, facilitating deeper insights, better decision-making and multiplied output. Work may become less stressful, as machines help us to manage information flows more effectively and release us to focus on creativity, collaboration and complex problem solving. These are qualities that will be essential in the coming Fourth Industrial Revolution.

Much low-income, manual work will still require human workers. It will take time to roboticize these roles entirely. For example, automated vehicles will deliver goods to local hubs. But it will be some years until an army of cheap robots is smart enough to navigate the ‘final mile’ through unpredictable entrances, up stairways and into small, rusty letterboxes.

The greatest risk is for people in low-income manual work and medium-income work, in which the majority of the tasks are clearly defined and repetitive. More roles will become supervisory, interspersed with brief periods of activity. Paradoxically, work may become less effortful but more tedious and fatiguing.

The consequences of effort

Prevailing models in cognitive psychology, neuroscience, and economics suggest that mental or physical effort is costly. Given a choice, we prefer to avoid it. In this light, assistive technology which reduces effort may be welcomed. Perhaps it will make us less stressed, less tired and offer us more free time. A utopian angle might herald a future of automated abundance and mass leisure.

When we consider related historical transformations, automation rarely seems to displace human activity entirely. But it always changes the nature of human work. These changes are often unintended and unanticipated. At Hintsa Performance, we are considering emerging research which increasingly recognises links between effort and motivation, cognitive control, value-based decision-making and health conditions. The perspectives we find offer new insights into the future of work.

Effort can be defined as the subjective intensification of activity – mental or physical – in the service of meeting our goals. As we focus on ways to reduce human effort, we may be overlooking its benefits.

Outcomes can be more rewarding if we apply more, rather than less, effort to achieve them. The ‘IKEA effect’ suggests that we will be prepared to pay more for objects that we have effortfully built, relative to identical objects that someone else built for us.

“Satisfaction lies in the effort, not the attainment, full effort is full victory”
– Mahatma Gandhi

Effort can also be valuable and rewarding in its own right. Many individuals enjoy cognitive effort for its own sake. ‘Need for cognition’ is a measurable trait, associated with an individual placing a high value on mental effort and seeking it out. Recent research sheds light on this phenomenon, helping us to understand why effort can offer intrinsic value. The ‘effort paradox’ explores how the same outcomes can be more rewarding if we apply more, rather than less, effort. It explains how we may select options because they require effort, such as racing a triathlon or climbing a mountain.

Effort is a habit

As we learn to exert ourselves, we seem able to make more habitual applicationsof effort over time. Effort plays a critical role in human performance; students show better learning outcomes when their work is effortful. Effort is associated with improved wellbeing, demonstrating positive associations with enhanced goal-directed behaviour: we get better at doing what we aim to do, rather than be side-tracked by distraction or temptation.

As we automate more and more number of human tasks, we should consider the value of what we are eliminating. What happens if we miss out on positive experiences associated with effort? Will we lose the ‘effort’ habit in the process, with deleterious effects further down the line?

Halfway between misery and sleepiness

Automation may make boredom – inside and outside the workplace – an increasingly significant issue. This is not a recent observation. At the dawn of the industrial revolution, Nietzsche warned of ‘machine culture’ causing boredom for workers.

There are many definitions of boredom, but recent descriptions characterise it as a subjective state of low arousal and dissatisfaction, likely caused by a lack of interest, coupled with an inadequately stimulating environment. A study from 1980 put it more succinctly, placing boredom halfway between misery and sleepiness.

While automation may decrease workload and effort for employees, it has been implicated as a source of increasing boredom in some jobs. The risks of boredom are often highlighted in safety critical environments, in which automated systems have increased tedium. In 2009, two pilots were reportedly distracted by their laptops and consequently overflew their destination airport by 90 minutes. However, boredom is already pervasive in more benign office work environments and has been recognised as an important area for further study.

Boredom may be more fatiguing than effort

In 2017, researchers set out to use electroencephalography (EEG) to monitor the effect of effort and boredom on subjects’ brains. They formulated a number of hypotheses, predicting that boredom would have a similar effect on the brain to effort. As anticipated, participants exerted greater cognitive effort in an effort condition, and felt more bored in the boredom condition. However, while participants in the bored condition initially reported levels of fatigue similar to the effort condition, they reported more fatigue as time went on. Boring tasks can be experienced as effortful and the findings of this study suggest that remaining bored may be more fatiguing than continuously exerting cognitive effort.

Individual susceptibility to boredom varies. Some people can report extreme boredom and others satisfactory interest, even if the environment is identical. Also, workers appear to adopt an array of techniques to avoid or reduce boredom. More research is needed to determine the most effective means, but approaches to alleviate boredom could be grouped into three categories:

Stimulate: Introduce a secondary, more stimulating task. If 30% of your work is carried out by a machine, perhaps this creates more time for more creative, non-routine work.

Rest: Schedule tasks so that workers get enough breaks to recover from boredom.

Reconsider: Just because something can be automated, should we automate it?

Increasing automation is the end-goal for many designers. There are many worthy and logical reasons for this, including enhanced safety, improved accuracy and decreased costs. However, we should consider the impact on people’s wellbeing and performance. Not only because it is likely that automation will displace human jobs, but because the downstream effects of increasing boredom could be serious.

Boredom has been implicated in significant health problems:

Recent studies have also highlighted the potential for automation to reduce rather than increase system performance, in certain conditions.

Automation: What can be automated, probably will be. What cannot will become increasingly valuable.

Augmentation: Those in high-income, cognitively demanding roles will be differentiated by their capacity to work with automated systems that assist and augment their complex work. However, workers in low to middle-income jobs may find that their roles are less effortful but more tedious.

Agility: We are likely to live and work for longer than ever, while the world changes around us. We must care for our bodies and minds in a proactive, intelligent way so that we can adapt, continue to learn new skills, and maintain our wellbeing and performance for as long as possible.

While previous transformations have impacted technology, the economy and society in a linear manner, the digital technologies we have created are accelerating development at an exponential rate. It took more than a century for the use of spindles – straight wooden spikes used for spinning fibres such as wool and cotton – to spread beyond Europe. It took just seven years for the Internet to cover the planet.

Every revolution in technology has brought challenges and opportunities, requiring humans to make difficult decisions and complex judgements. Are feasibility, efficiency, effort and cost savings the most important metrics when considering automation? A less effortful, more efficient life may not be a better life. Particularly if you are bored.

3 Easy Steps to Improve Your Physical Activity This Year