Formula 1 driver Mika Häkkinen recalls looking out his hotel window on the morning of a big race, and watching sheets of rain lashing the buildings outside. Many drivers would have been discouraged and even non-enthusiasts know that rain is rarely welcome in motor sport, but Mika was adamant. “I told myself and the team, ‘I’m so happy it’s raining, this is fantastic!’”

I’m fascinated by human high-performance. During the process of writing my recent book, Exponential, I interviewed experts in a wide-range of contexts, from face-transplant surgeons to leading business and sports people. I was interested to hear about how they managed their focus and attention; in particular, what they focused on, and how they responded, in times of high stress. Mika Häkkinen was one of my interview subjects. When he began to tell me about his experiences of racing in the most challenging conditions, I knew it could provide some fascinating insights.

Racing in the rain is dangerous and stressful. Mika related an experience of driving in almost monsoon conditions in Australia, as he accelerated down the long and infamous Brabham straight on the Adelaide circuit:

“I was approaching 300km/hr and visibility was zero. I had to guess the distance to the turn, which meant keeping my steering straight and counting up to the turn.” – Mika Häkkinen

Can you imagine what that felt like? Driving flat out, your vision completely obscured by the rain on your helmet visor, relying on numbers counted in your head to judge the distance you had traveled, and pretty much guessing when you needed to turn the steering wheel to avoid careering off the track?

Mika became publicly known as a fearless driver. But he does admit to sometimes feeling scared. “But I wanted to win, so the only solution was to stop thinking and put my foot down flat” he says.

Mika’s bold and positive attitude turned out to be crucial to his success as a driver. He competed in 100 races before finally clinching his first Grand Prix victory, in 1997. “I was close to winning many times,” says Mika, “but close doesn’t count. I knew I had the talent and I was putting in the hard physical training, the mental training and all kinds of exercises, but I just wasn’t winning. Seven years was a bloody long time for losing!”

During the journey, Mika recalls constantly working with his team, trusting that the wins would come, but perhaps more importantly, he cultivated the attitude that “You can choose your reactions to things”. He went on to win eight races during the 1998 season, to become world champion, then repeated his world championship success in 1999 with five more victories.

Reframe stress as challenge, not a threat

Choosing to re-frame stress as a challenge, not a threat, was a consistent theme that emerged during my interviews with high performers, and their approach has been backed up by increasing amounts of evidence.

Experiencing stress is a normal part of being alive, it’s simply the human response when we experience any form of challenge or demand. Whether the stress is physical or psychological, our heart rate, breathing rate and blood pressure increase and our mental alertness is enhanced. It would actually be counterproductive to remove all stress from our lives. ‘Positive stress’ can motivate us, focus our energy, and get us excited about improving performance, but only if we feel that the demands being made of us are within our coping abilities.

Problems arise when we perceive challenges as being beyond our capabilities. This is a common experience for many people. We feel that we can not control the demands that are made of us, and the stress that results from this, generating the sensation of being overwhelmed. This can lead to ‘negative stress,’ anxiety or concern, unpleasant feelings and impaired performance. However, in many cases, it is possible to change our ’stress mindset’ and even improve our performance in response to stress, but this is a skill that needs to be developed.

Can we learn to manage stress?

In many ways, sport is the ultimate testing ground for ‘stress management.’ Every training session and competition is a ‘stressor’ and even the most successful athletes will lose many more times than they win, resulting in continuous ‘micro-doses of failure.’

In the immediate aftermath of stress, performance is decreased but, provided sufficient resources are available, the body and mind recovers and performance bounces back. We often talk about this ‘bouncing back’ as the key characteristic of resilient individuals. However, it’s possible for humans to adapt to stress and achieve levels of performance even higher than before.

Psychologically it appears that, even in the most demanding situations, individuals with a clear sense of purpose, who feel engaged and present in their daily life, enjoy what they do, have meaningful relationships and find a sense of measurable accomplishment in their work, can achieve a ‘super-compensation’ in response to stress.

In a military context, researchers have identified that it’s possible for soldiers who exhibit these characteristics to experience ‘post-traumatic growth’ following even the most stressful experiences. Resilience, our capacity to recover, and even grow in response to stressful situations, can be trained and improved.

Has the idea that you can grow stronger in response to stress changed your perspective? If it has, research suggests this new positive view of stress may increase the likelihood of beneficial stress responses in the future. In 2013, researchers conducted a three-part study looking at how people perceived stress. First, the researchers validated a test designed to define two different stress mindsets:

1) Stress is enhancing: People who believe that stress has a positive effect on performance.

2) Stress is debilitating: People who believe that stress has a negative effect on performance.

In the second part of the study, the researchers presented the subjects with factual information, defining the nature of stress in one of the two ways: stress-is-enhancing or stress-is-debilitating. They achieved this using short film clips. The results demonstrated that:

a) It was possible to influence and change the subject’s stress mindset, according to whether the short film clip they watched emphasised the positive or negative perspective.

b) In a public speaking exercise, subjects who believed that stress is performance-enhancing exhibited more moderate cortisol reactivity, relative to those who perceived stress to be debilitating, suggesting that our beliefs about stress can have a physiological impact.

c) Those who believed in performance-enhancing stress were more likely to seek detailed feedback after their performance, which can significantly enhance learning and improvement.

The study illustrated that perceiving stress as a challenge, rather than a threat, is more likely to result in responses that widen attention, improve thinking, decision making and cause less physical damage. Our stress mindset can be changed relatively quickly and it can enhance both our wellbeing and our performance. I encourage you to experiment with reframing stressful experiences as a challenge and learning experience. This is a mental skill that can be developed every time we feel stressed.

I got to know Mika Häkkinen through my work at Hintsa Performance. Many of my colleagues, like Mika, are from Finland. Last year, they introduced me to the Finnish word ‘Sisu’. Sisu doesn’t really have a direct English translation. We could describe it as a concept encompassing characteristics such as strength of will, bravery, resilience, hardiness, perseverance and determination. If you decide to take a course of action, then stick to it in the face of adversity, you need ‘Sisu’.

Perseverance – continuing along a path in the face of adversity – is a fundamental component in growth and change, but ideally it needs to be coupled with ‘passion’; a mix that Angela Duckworth calls it ‘Grit.’ Duckworth argues that Grit is a measurable strength, and it appears to be a strong predictor of success in numerous fields. A year-long study, among 755 people, compared 10 personality strengths and found that grit was the most reliable predictor of who would achieve their goals.

I recently had a conversation with one of our clients. He’s been working with a coach to try to implement new techniques into some of the stressful, competitive situations in his life. He felt like he was failing to apply them successfully.

“I seem to get it ‘right’ a few times,” he said, “but then I slip back again.” The client had only recently started experimenting with these new approaches, but he was frustrated, so I posed the following question: “Imagine that you’ve never trained for running in your life. If I asked you to run a marathon tomorrow, how do you think you would you get on?”

He laughed. The answer was obvious. It would be impossible. We’re familiar and comfortable with the notion of progression in physical training. No one expects to be able to run a marathon without any preparation. It takes effort, planning and time, as the body adapts to increasing training loads. For some reason, when we think about cognitive performance and behaviour change, we expect to be able to turn it on and off, like a tap, but this means that we can become disheartened when the changes don’t occur as quickly as we hoped.

The conclusions of a recently published five-year study, among a group of international track and field athletes, determined that the percentage of successful completed training sessions was one of the strongest determinants of performance. Simply showing up and making consistent efforts is one of the most significant influencers of success.

Change takes time. It happens in small steps. The most important step you can take is to decide on a course, then start walking down it, or if you’re one of our drivers, go flat out. 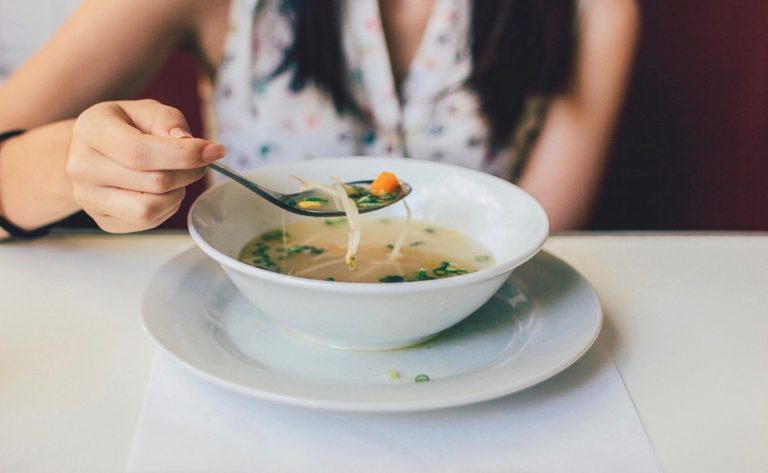 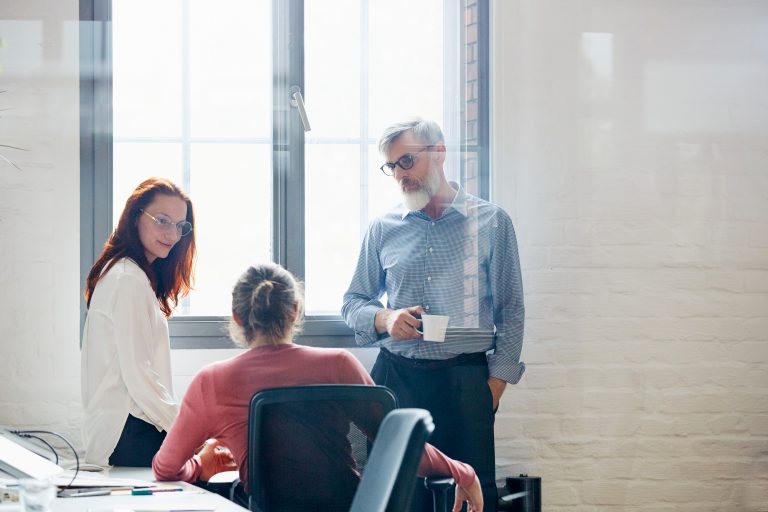