The Formula One paddock is a place of immense rivalry and very few service providers are entrusted to work across multiple F1 teams. It is a testament to the values of Dr Aki Hintsa and our wide network of specialists that Hintsa drivers have enjoyed unparalleled success in F1. Over the past three seasons, every F1 race has been won by a Hintsa-affiliated driver, along with a staggering 128 of the 138 podium places available. In all, Hintsa drivers have won a total of ten Formula One World Drivers Championships in one of the world’s most complex and demanding sports.

The Hintsa Performance philosophy had its genesis in Dr Aki Hintsa’s humanitarian work in Ethiopia, crystallised around Haile Gebrselassie and his Olympian running colleagues in the 1990s, but it truly began to make its impact in a most unlikely arena – the Formula One World Drivers’ Championship.

When Mika Häkkinen invited Dr Hintsa to assist him and his family in their pursuit of the 1998 WDC, Aki didn’t even believe that Formula One was a valid sporting contest, such was the stark divergence with the running culture he had studied so closely. In winning two World Championships with Mika in 1998 and 1999, he transformed this view and proceeded over nearly two decades to create one of the great untold stories in a sport where very few stories remain untold.

Following Mika Häkkinen’s success, fellow Finn Kimi Räikkönen followed by young superstars Lewis Hamilton and Sebastian Vettel shone as Aki’s quiet influence underpinned their approach to racing. When Lewis Hamilton won the tenth World Drivers’ Championship for a Hintsa driver in 2015, he carried with him a philosophy dating back to his junior formula days.

The Formula One paddock is a place of immense technical complexity and enormous commercial rivalry, but it is also a venue for the most intense panoply of human interaction. Whilst the physical, nutritional and biomechanical preparations count as much for a Formula One driver as for any athlete, it is a mastery of the human factors which really creates Championship potential.

Whilst winning races and championships is at the heart of Hintsa Performance goals, perhaps the most formative period in any F1 career begins in the seasons before a new driver takes to the grid for the first time.  It is during this special time that Hintsa coaches, specialists and doctors mould the habits and relationships that bring raw driving talent to life.

It should also be emphasised F1 is not only about the drivers. Hintsa Performance provides on-site medical support to the travelling mechanics, engineers, managers and catering staff for several top teams, and is increasingly involved in improving the human performance of this cohort as well.

Very few service providers are entrusted to work in the paddock across multiple Formula One teams, and it is a testament to the values of Aki and his staff that this privilege extends today to most of the top teams and drivers along with their junior programs.

Sebastian Vettel and Lewis Hamilton have won the last six World Drivers’ Championships in succession, but Hintsa’s depth extends much further than the biggest names. Over the past three seasons (the current era of the deeply impressive and efficient new hybrid engine regulations), every F1 race has been won by a Hintsa-affiliated driver, along with a staggering 128 of the 138 podium places available!

Hintsa Performance – truly the quiet success at the core of Formula One. 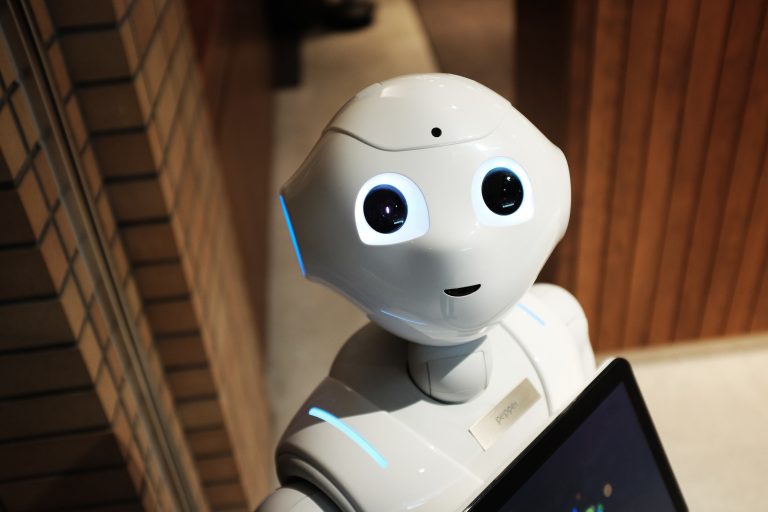 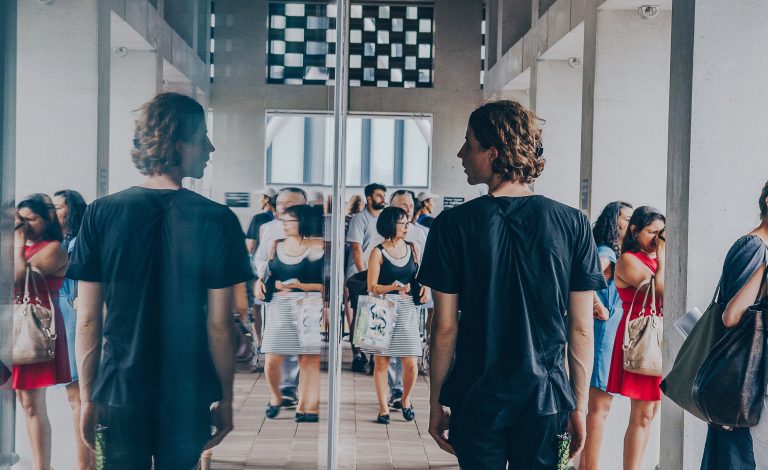