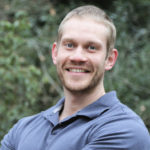 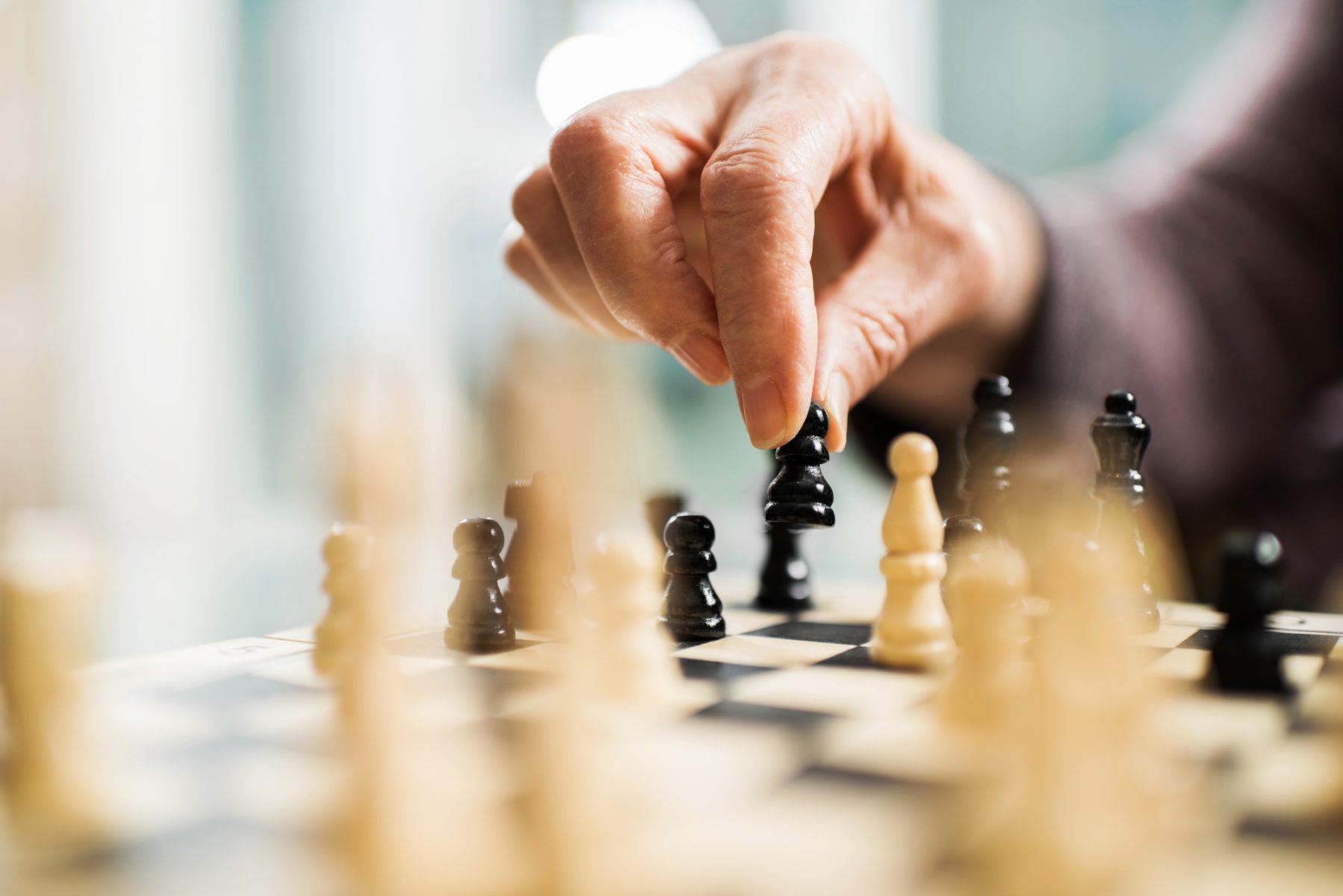 Most of us have two types of elderly relatives. One of them is old – they have trouble walking, they’re in and out of the doctor’s office, and they always seem to repeat the same stories. The other type seems younger than their years – they play tennis twice a week, they’re social, and they’re sharp as a tack. How can we become part of the latter group? When it comes to aging in general and cognitive function in particular, genes obviously play a role, but did you know that lifestyle choices matter even more?

So, what are the top lifestyle choices to keep our brains sharp into old age? As a neuroscientist, this is a question I often get. Besides the obvious ones – physical activity, strength, sleep, a healthy diet, not smoking – my top tip is this: If you want to stay mentally sharp into old age, keep your brain active. In short, “use it or lose it”. But what does “using it” look like? In this post I’ll cover some of the evidence around cognitive decline, as well as some practical take-aways for anybody wanting to improve their brain health as they get older.

The brain is an amazing organ, and it’s more resilient and adaptable than we’ve been led to believe. I’m sure you’ve heard that adults have a fixed amount of brain cells. Then, as we get older (or every time we take a sip of wine) we “lose” some of those brain cells as part of an unstoppable decline towards dementia or Alzheimer’s disease.

But that’s not necessarily true. I like to think about the brain like I think about muscles. In order to grow our muscles, we need to provide a stimulus – like lifting weights in the gym – followed by a period of rest. The opposite also happens – if we stop going to the gym or if we stop using a limb after breaking a bone – our muscles get smaller. Most have experienced this personally, and there’s every indication that your cognitive “muscle” behaves in the same way.

How do we know this? One type of evidence is that longer education seems to reduce dementia in later life. (It’s worth noting that those who stay in education for longer also tend to be socioeconomically advantaged, but the benefit of longer education seems to hold even accounting for that.) You might think of education as early cognitive muscle building that you then benefit from throughout life. We see similar effects from other forms of early cognitive stimulus – like protection from neurodegenerative disease in people who grew up bilingual. But you’re not cognitively doomed after adolescence. One of my favourite studies looked at adults studying “The Knowledge” – memorising ~25,000 streets in central London to become a taxi driver. These participants were in their 30s or 40s, yet they saw a significant increase in the size of the hippocampus, the brain region associated with memory.

Overall, a recent meta-analysis looking at health and lifestyle factors associated with cognitive decline found that cognitive activity was the single most protective factor – halving the risk of Alzheimer’s disease. This really emphasises the lesson: use it or lose it.

What counts as ‘protective cognitive demand’? Doing something badly.

The evidence around retirement and cognitive decline suggests that work is where adults tend to get most of their cognitive activity. However, it’s important to unpick what constitutes cognitive activity that is protective. We may feel that our work demands a lot from our brain, but being “busy” does not necessarily benefit the brain. In fact, it’s often the opposite. Being “busy” tends to come with stress, and though stress is very personal, chronic stress is associated with an increased risk of Alzheimer’s disease. What keeps us busy and stressed – sitting in meetings, reading emails, inputting data – may be time consuming, but rarely requires much brain power.

Activities that provide the greatest cognitive stimulus involve learning and skill development. That means we’re initially bad at them and occasionally fail before we get better. This is the real sticking point for improving brain health – as adults we hate the feeling of being bad at something.

Failing is, however, when the magic happens. A fascinating study looked at the brains of musicians. While both professional and amateur musicians’ brains looked younger compared to non-musicians of the same age, the benefit was greatest in amateur musicians. The researchers suggested that playing music is more of a cognitive stimulus for amateurs – it’s harder, so they get more benefit. The cocktail of hormones released as we try, fail, repeat, and learn, provides the ideal environment for the brain to grow and adapt.

How to “use it” – 5 ways to build cognitive stimuli

So, how should we apply this knowledge? Below are some of the best and easiest ways to build in cognitive stimuli you can benefit from for years to come.

Cognitive demand requires failure, so pick something you’ll be bad at initially. What’s cognitively challenging is personal, but learning a new language is better than sudoku, playing the piano or chess is probably better than reading the news, and joining an amateur theatre group is definitely better than scrolling through Instagram. As you get better, add challenge to keep stimulating your brain.

2. Start small and do something you enjoy

Skill development should be a lifelong process, which means it should be a routine. Start small – for instance 2 minutes a day of playing an instrument or learning a new language. Make sure your new skill is something you enjoy – that makes it easier to stick to and keep as a part of your life.

3. Move – with a skill component

Movement has some of the best evidence on improving brain health. One of the first studies to show that the hippocampus can grow in adults of retirement age (or older) used a walking intervention – just 40 minutes of brisk walking 3x per week. Other studies have showed increased brain connectivity and function in adults doing resistance training 1-2 times per week. Best is movement that includes balance or motor skills: the added challenge of coordination seems to be particularly protective against cognitive decline. Think yoga, dance, or even skateboarding!

Social interaction is its own form of cognitive stimulus: social connection is protective of cognitive function, while social isolation has the opposite effect. So what’s better than simply learning a new skill? Doing so with friends. Start a book club to discuss the books you read. Join a knitting circle, language group, or dance class. Volunteer for a local charity. All of these help you learn new skills, with the added benefit of social interaction.

There are no hard and fast rules about how much or how often to work on a new skill, but once a week is a good start. If it’s a class or a movement practice, maybe 1-3 times per week. If it’s something you can do on your own, you may prefer more frequent, smaller bouts of focused practice. Try using a Pomodoro timer to dig in for 20-30 minutes – a suitable time for most people to keep their undivided attention.

The key is to push right at the boundaries of what you’re capable of – with occasional failure showing that you’re at the right level of difficulty. Keep at it, and you’ll be more likely to be healthy and sharp for decades to come.

Get in touch with our experts.
Want to learn more about our services? Please, fill in the form and our expert will contact you shortly.