“Wow, I recognize this feeling”, I thought to myself when I hung up the phone with our Head of HR on Thursday, March 12th. The World Health Organisation had just declared COVID-19 a global pandemic. It was that sensation deep down in your gut, when everything you know is suddenly and abruptly uprooted. When the assumptions of your carefully crafted plans do not hold anymore. And when you have virtually no idea what will happen next.

The last time I had a similar feeling was in 2015. It was also during a phone call. One summer afternoon, my father, Dr. Aki Hintsa, called to tell me he had been diagnosed with pancreatic cancer. In the six months after that my whole life changed: I quit my job as a management consultant to join the company he had founded, and I moved to Geneva to be closer to him and his young new family during his treatments.

The following year would be emotionally intense, and in many ways uncertain. My father would get better, and then deteriorate again, until he unfortunately passed away in November 2016. Meanwhile, the company was going through a merger and a major shift in strategy, figuring out how to move from coaching athletes to serving executives and offering digital wellbeing. It was hard, both professionally and personally. There were times I thought I would not make it. But I did. Our family did, and we as a company did.

Reflecting on the past helps you see forward

Now it’s five years later, and the spread of the pandemic is causing a similar sense of deep uncertainty. Only this time, it’s not just for our company – it’s for the entire economy. Most of us have been through a crisis at some point – large or small. In crisis mode our intuition is to jump in and start doing things. But reflecting on your past experiences and what you’ve learned is helpful for seeing the road ahead more clearly.

After I finished my call with our HR, I took a deep breath and jotted down what I learned last time. The things that helped me through. As you lead through uncertainty, hopefully they can help you, too.

That’s what my father used to tell young Formula 1 drivers when they were nervous about their first race. In these crazy times, we have no option but to focus on the next step. Even when everything is uncertain, we have to keep moving.

So last week as the virus flooded our newsfeeds, I called a management team meeting, and we started ticking off things, one by one: we switched all our in-person coaching meetings and workshops to remote sessions. We created internal guidance and external communication plans, and task forces for finance, sales and HR. We prepared different scenarios and triggers. One small step at a time, focusing on the next task at hand.

2. Connect with the human

Uncertainty fuels anxiety. We are on uncharted territory, and the more you can communicate as a leader, the better. Be transparent but try to avoid speculation. As a part of our COVID-19 actions, we shared our task force plans with the entire organisation and arranged “virtual coffees with the CEO” for people to ask questions. I suspect these will carry on for a while.

Employees’ emotional reactions may surprise you. Don’t make the assumption you know what’s going on, but be kind, be honest, and be there. I remember forever when our Chairman of the Board called to ask me how I was doing back in 2016. There was nothing special about that day, but I was at the end of my limits. The call helped me through. Human connection does not dilute with physical distance.

3. Put your own life vest on

When a crisis hits and everything piles up, the mistake we often make is to deprioritise ourselves: we cut our sleep, skip the exercise, live on snacks. Stress negatively impacts our immune system. Our cognitive performance declines when we are sleep deprived. We are less capable of critical thinking, creativity and empathy – skills we desperately need to perform right now. Not to mention the heightened risk of falling ill ourselves.

When my father was in the hospital, I created a routine. After work, I would change into my running gear and go for a short run around the hospital block. I would then go and sit with him for a while, after which I would continue running for a bit longer around Lake Geneva. I needed that running. Running around the block helped me switch gears and be present with my father. The longer run was my own brief moment away from it all. Find your own way to break the “mission”-mode and stick to your routines. It’s critical right now.

4. Start preparing for the new normal

It was clear to us from the beginning that my father might not make it. The cancer had spread too far. The doctors said he had months, maybe a few years. We had to start preparing for a new reality – immediately. Who would we be as a company when he had passed away? It’s been personally important for me to continue his legacy. But we have also moved forward, building something of our own, something new, even different.

On March 15th 2020 as I’m writing this, we have no idea how long this situation will last. It may be weeks, or it may be years. But what we do know is that life, and work, will be different on the other side. While the immediate danger will pass, the economic impacts are yet to unfold. On the other hand, great companies are born in bad economies. Leadership is critical in shaping the outcome. And it will continue to be critical, as we adapt to the new world that follows.

Over the coming weeks we share articles, free resources and concrete recommendations on taking care of yourself, your family and co-workers. Subscribe to our mailing list and you will be the first to hear about our free webinars, latest updates, blog posts, and much more. We also offer a vast variety of webinars for organisations that address the challenges of office workers contained to their home. 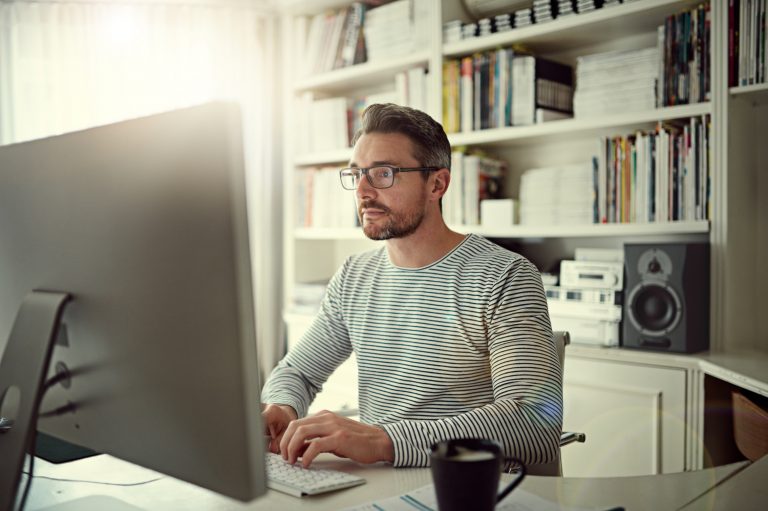 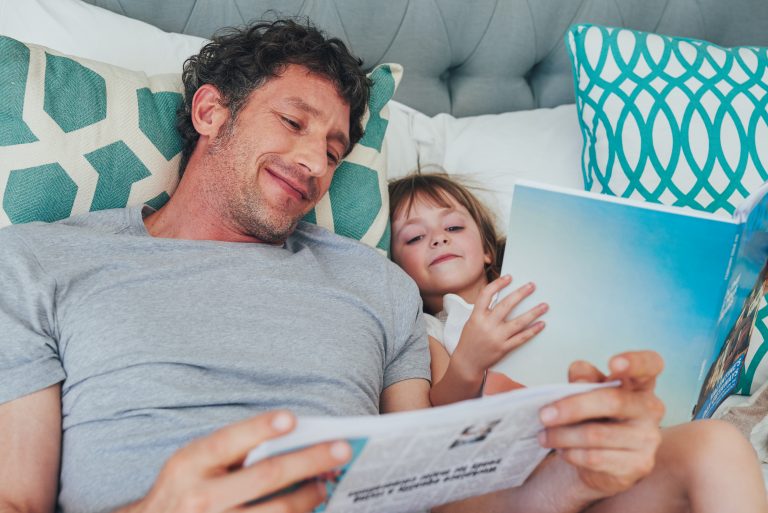 Working from Home with Kids? Let’s Face It: There Are No Great Tips, But Here Are 9 Okayish Ones