“What is the key to sustainable high performance?” asked Hintsa’s Chief Innovation Officer, James Hewitt, as he addressed the audience during the Nordic Business Forum conference. “We’re never resting. We rarely focus. We can’t always be ‘on’.

Much as the Tour De France pushes cyclists to find the optimal balance between physical effort and recovery, James Hewitt believes knowledge workers in particular need to plan their schedules around the cognitive peaks and valleys they encounter throughout the day.

As cognitive performance can vary by as much as 20% on a daily basis, Hewitt stated that individuals need to understand when their personal peaks, valleys and rebound periods are likely to occur, and adjust their workloads accordingly. ‘Early birds’ for instance are more likely to experience peaks in the mornings, whereas ‘night owls’ feel at their best in the evenings.

Individuals need to understand when their personal peaks, valleys and rebound periods are likely to occur, and adjust their workloads accordingly.

Additionally, Hewitt cited the importance of both recognising – and sticking to – personal daily rhythms. Disruptions common to modern workplaces see workers spending the majority of their time stuck in a cognitive ‘middle gear’ characterised by pseudo work, continual switching between tasks, and stress. Instead, Hewitt urges people to engage in periods of rest, recovery and reflection during cognitive valleys, and enter into bouts of focus, analysis and productivity when peaking.

A recent study published in the Journal of Environmental Psychology underlined the importance of minimising disruptions at work, highlighted the damaging effects today’s workplaces have on employee productivity. More than 40,000 workers in 300 U.S. office buildings took part in the study, which concluded that the perceived benefits provided by enhanced interaction between employees were by far outweighed by the negative effects of increased noise and decreased privacy in open office spaces.

Knowledge workers are therefore severely impeded by distracting, noisy environments in which they are placed in close proximity to each other. The rise of remote working and flexible working hours is helping to combat the issue, however, as companies begin to recognise the importance of allowing staff to work in the way that suits them best.

Outside of work, disruptions such as out of hours emails are equally detrimental when viewed through the context of personal cognitive rhythms. Forcing people to perform on someone else’s schedule increases stress and potentially impacts the European economy by as much as 136 billion euros every year. By helping workers identify where and when to focus effort and acknowledging the need for ‘off’ time, leaders can help reduce the impact of stress on their workforces in the future.

The above text was first published by Nordic Business Forum. 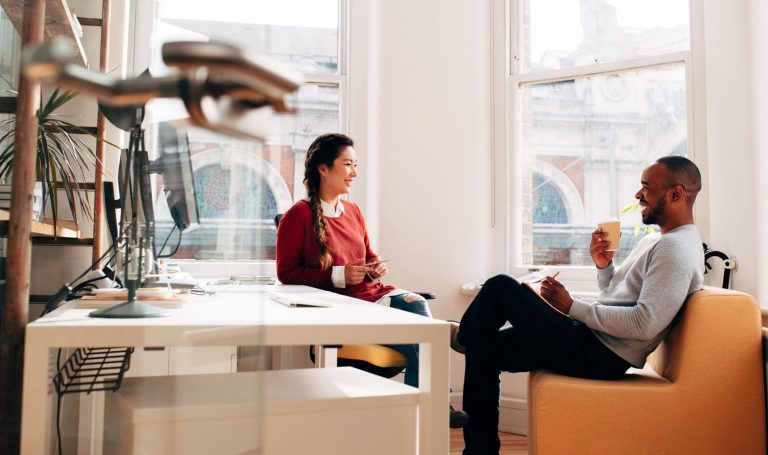 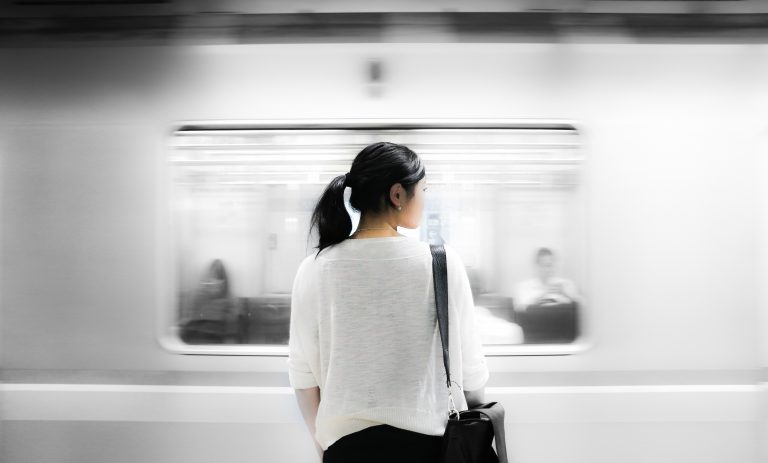 Managing Stress – Here’s What You and Your Company Can Do