There’s no doubt that winning requires hard work over a long time. Hard work alone, though, is not enough. Muhammad Ali, one of the greatest boxers of all time (even nicknamed “The Greatest”), said: “Champions aren’t made in the gym. Champions are made from something they have deep inside – a desire, a dream, a vision”.  So what is that something deep inside? What makes a winner mentally stronger? And is mental toughness something built into our DNA or can it be nurtured? We asked Pyry Salmela, Senior Sports Performance Coach at Hintsa Performance: What’s inside the mind of a winner?

Mental toughness and what it is

Indeed, this is a quote we hear a lot. And it has scientific evidence: in a study of Jamaican sprinters, the elite sprinters were found to have superior coping skills and mental toughness compared to a sub-elite group, suggesting that psychological skills may indeed be a differentiating factor of winners. Seven-time Super Bowl winner Tom Brady has also said that mental toughness is what separates winning and losing. But what it is and how you can cultivate it is slightly more complex – but also fascinating!

Academic literature (and we coaches) often group many different concepts under “mental toughness” (or mental strength). It has a long and complex history. Back in 1957 Raymond Cattell considered mental toughness a personal trait. Modern psychology and literature, however, debate if mental toughness is rather a state of mind or a set of psychological characteristics. Academically, mental toughness is defined  as “a collection of values, attitudes, emotions and cognitions that influence how an individual approaches, responds to and appraises demanding events to consistently achieve his or her goals”.

What does that mean? In sports, mental toughness generally includes ability to cope with and control anxiety, ability to block distractions and focus, high work ethic, optimism, coachability, self-belief, and motivation. But is one characteristic more important than another? And is more always better? For example, one could argue that high work-ethic is crucial for success. It could also, however, be argued that work-ethic alone is not enough: doing more doesn’t necessarily lead to better results (on the contrary even). In the same way, motivation is undoubtedly important for achieving your targets – but is it THE decisive factor in those final moments of a race or a fight, right before you become a winner or a loser? There’s probably not one truth here (at least not based on current scientific evidence), but here are three general learnings of what a winning mindset entails.

1. Self-confidence, but not too much

Sport, at its best, provides emotional highs and lows. Winning AND losing are part of the game. Essential mental skills for athletes are, therefore, the psychological tools allowing the athlete to bounce back after a bad move or poor performance. Similarly, how an athlete manages the last minute pressure on the field, when an opponent is trying to attack and break the defence to score a final goal, may define the win. Those psychological skills are often referred to as coping skills.

Coping skills, simply described, are how an individual reacts to stimulus like discomfort or stress. In sports, coping skills are often related to an athlete’s emotional control. When an opponent trash talks you before a race, can you keep your calm? When the opposing team gets an unfair advantage, how do you react? When you’re performing in front of your home audience,  can you block out the pressure?

How can you as an athlete use the body’s physiological response to stress to fuel super-human focus and strength, yet block out the negative pressure to make sure you perform well? And when things do not go so well, how do you pick yourself up and self-motivate for the next training session, the next race, the next season – fully aware that you may be in for further losses? Coping well, even when things don’t go well, is an essential ingredient of a winning mindset.

3. Keep your eyes on the task – in training and in competition

One study found that during training, athletes tended to score highly on task-oriented strategies; they kept their eyes on the ball. During competition, however, some athletes veered into emotional and avoidance strategies: they tended to use actions to regulate negative feelings, distract themselves, or play down the significance of the situation. In both situations though the athletes who chose task-orientated coping strategies correlated more positively with better resilience scores. The better you are able to keep the same mental strategies in competition as you do in training, the better your chances of performing.

Taking your game to the next level

Research acknowledges that behavioural traits and coping strategies are partly genetical. But ample research also shows how these traits can be massively influenced by environmental factors, and that anyone who is serious about gaining an edge – in sports or in business – should nurture and train one’s skills to face and overcome stressful situations.

So if you are naturally self-confident and have a strong belief in yourself, great. Just watch out you don’t become over-confident and blind to your flaws. If you, on the other hand, lose your nerve before a competition due to the adrenal response caused by stress and anxiety, or if you have difficulties controlling your emotions in crucial moments – don’t worry, it doesn’t mean you aren’t capable of performing at the highest level – these are all skills that can be learnt and mastered.

Lastly, we should be careful with labelling someone as mentally weaker than someone else based on performance. Lacking sport-specific skills, not mental toughness, is what primarily makes an athlete vulnerable. Only when skills are on par for the demands of the sport does mental toughness start playing a larger role. And that’s where the marginal, but crucial, gains can be made. 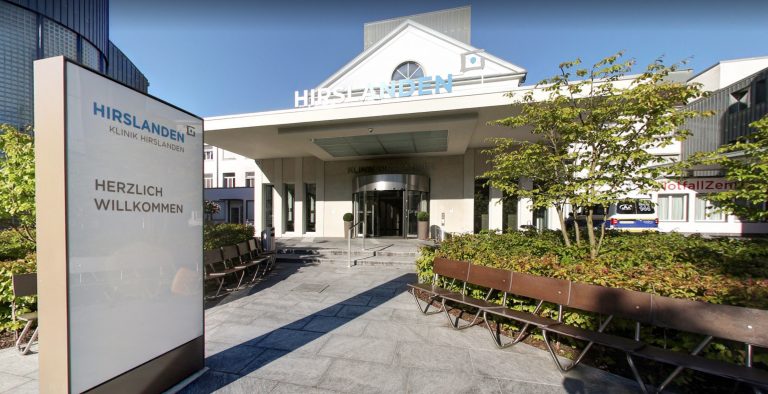 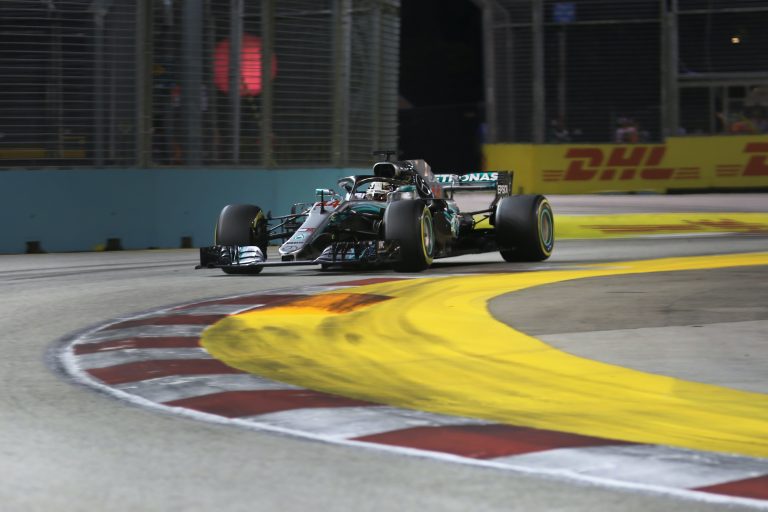