IQ, EI and AI – The Power of Emotional Intelligence in the Digital Age 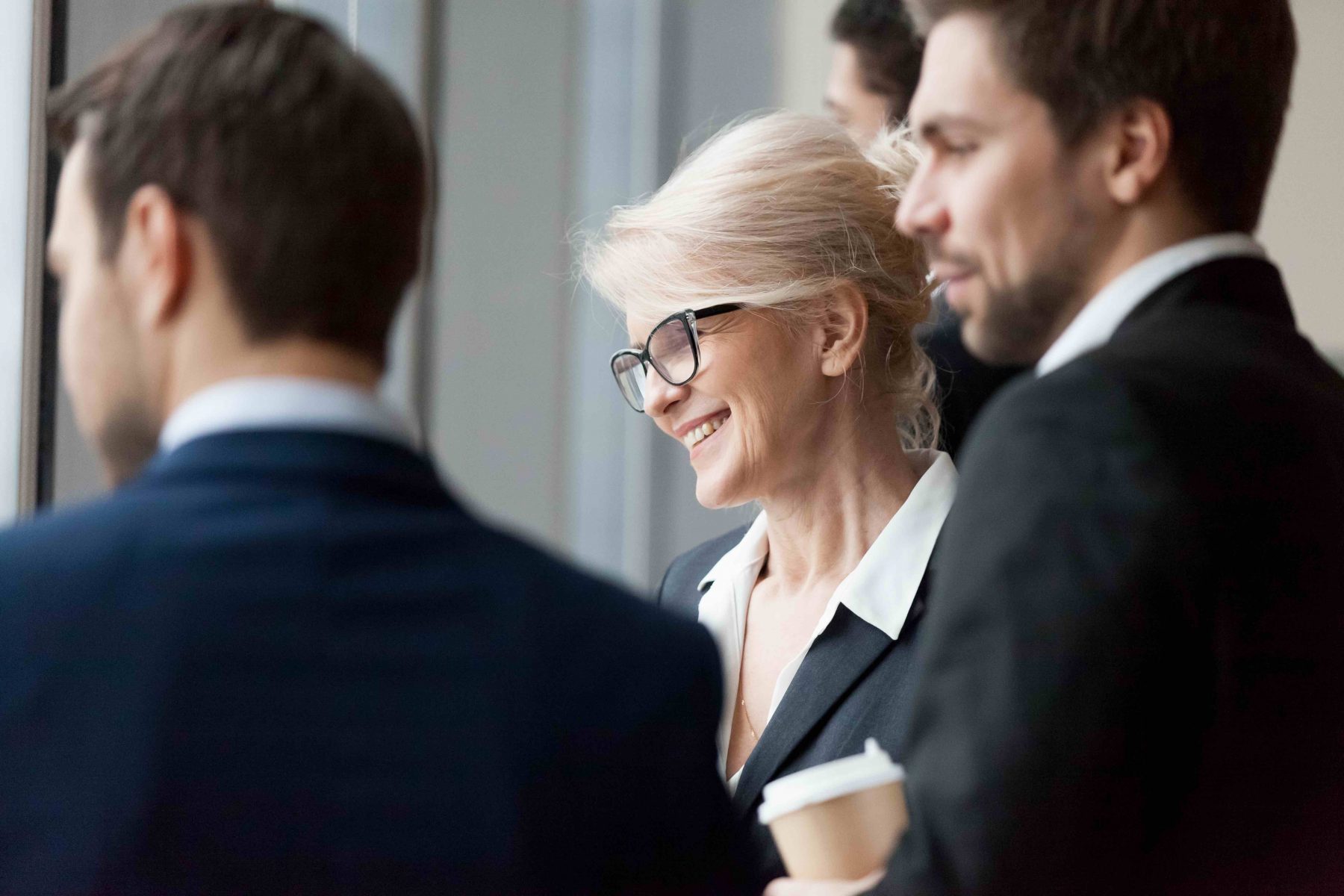 Organisational leadership began to be formally studied and documented in the last Industrial Revolution. During this time, leadership was based on the principles of top-down command and control, production and tangible assets. Little thought was given to the idea that subordinates could play any role in the leadership process. If you were not a manager, you may as well have been a robot.

The world of work has changed fundamentally

Today, knowledge workers still have boundaries, but we are no longer fixed to a production line that moves at a set speed, overseen by a foreman. Knowledge work is complex, dynamic, less hierarchical and team-based. We need to nurture human assets and consider how skills and competencies such as emotional intelligence, management, leadership, operating culture, skills and processes work individually and together to generate value.

To be efficient and effective, to enhance our wellbeing and our performance, we need to learn to use our attention to focus our time and energy, but also develop the capacity to move our attention from ourselves, to the impact we want to have on other people and in the wider systems we are part of.

Emotional intelligence closely relates to attention and the executive functions of our brain. Essentially, emotional intelligence is a set of competencies and skills that we use to shift our attention between self-focus, other focus and beyond. We can use these skills to accurately judge our own and other people’s emotional expressions, to regulate our own emotions and discern their impact on others. If success and happiness is the goal, these skills are fundamental.

Buy your copy of ‘Exponential’

A book by James Hewitt and Dr Aki Hintsa

Yes, I want the book

It’s possible to have a high cognitive intellect, but lack emotional intelligence. This means that we can have highly developed task-based skills – we know what to do – but fail to be able to apply these skills effectively in the real world. While fMRI scans have been able to reveal the independent nature of our emotional and cognitive intelligence circuits, there are plenty of examples of this estrangement occurring in practise.

Steve Jobs and the relentless pursuit of perfection

There is no doubt that Steve Jobs was a successful businessperson and by all accounts he possessed a very high level of cognitive intelligence. However, it seems that he was lacking in some emotional competencies and skills. In 2011, Walter Isaacson wrote Steve Jobs’ bestselling, authorised biography. Isaacson recounts a story that took place shortly after Jobs had been made chief executive of Apple, for the second time.

Apple needed an existing supplier to improve their performance. Specifically, they needed them to deliver spare parts more quickly. The supplier was fast enough to meet the terms of its contract, but was asked to work faster still. They were struggling to meet demand. Jobs instructed the manager who was in charge of the supplier to break the contract. His manager warned him that this could lead to legal action, but Jobs simply replied: “Just tell them if they f*!k with us, they’ll never get another f*!$ing dime from this company, ever.” The manager complied with Job’s directive, broke the contract then promptly resigned from the company, before Jobs had the opportunity to fire him, apparently.

Sometimes, top-performers’ weaknesses can be masked by their exceptional abilities in one area. Perhaps Jobs’ inspirational leadership and extraordinary aptitude for motivating himself and others is an example, but who is to say that the best cannot get even better?

Most of us need to cultivate both cognitive and emotional intelligence

Emotional intelligence and executive functioning are critical components in improving life and performance, individually and collectively. ‘Focus is the new IQ’ and we may not be able to fully use our cognitive intelligence, without sufficient attentional control.

Popular culture has acclaimed many leaders’ low ‘EQ to IQ’ ratio as the secret to their success. However, we should be aware of cognitive bias in our thinking. This could simply be an example of availability bias: perhaps we are overestimating the importance of the low EQ ‘killer-instinct.’ Most of us would struggle to get away with Jobs’ approach without losing our own jobs.

Managing attention is the key that unlocks both EI and IQ

Similarly, if we’re not able to shift and sustain attention, focussing on ourselves, considering others and the wider systems we operate within, we may be intellectually very capable, but find ourselves unable to function optimally in our own lives and in our interactions with people.

Being emotionally intelligent requires us to be able to pay attention to what we are thinking and feeling (self-awareness) as well as direct our attention to what others may be thinking and feeling (empathy). The evidence is strong that a high level of emotional intelligence is a key differentiator in many successful businesspeople. We could build on the framework of emotional intelligence by describing some specific competencies:

Leading ourselves and others

Finding the balance between self-awareness and self-management, social awareness and relationship management is a skill. We can develop it through practise, simply by finding opportunities to apply these competencies regularly. You could even assign yourself a goal of finding ways to use these specific competencies in your everyday life.

Too much or too little attention in any one area can result in suboptimal performance and negative outcomes – either we become fixated on the organisation and forget about the people, as in the earlier Steve Jobs example, or we can focus on the wrong areas and lose sight of the big picture.

Developing these skills requires a high degree of self-leadership. Leadership is our capacity to change, influence and inspire. This applies equally to the changes we want to see in ourselves, as well as others.

The above excerpt is from Exponential, a book by James Hewitt and Dr Aki Hintsa.

Why the Future of Work Looks Clear and Positive