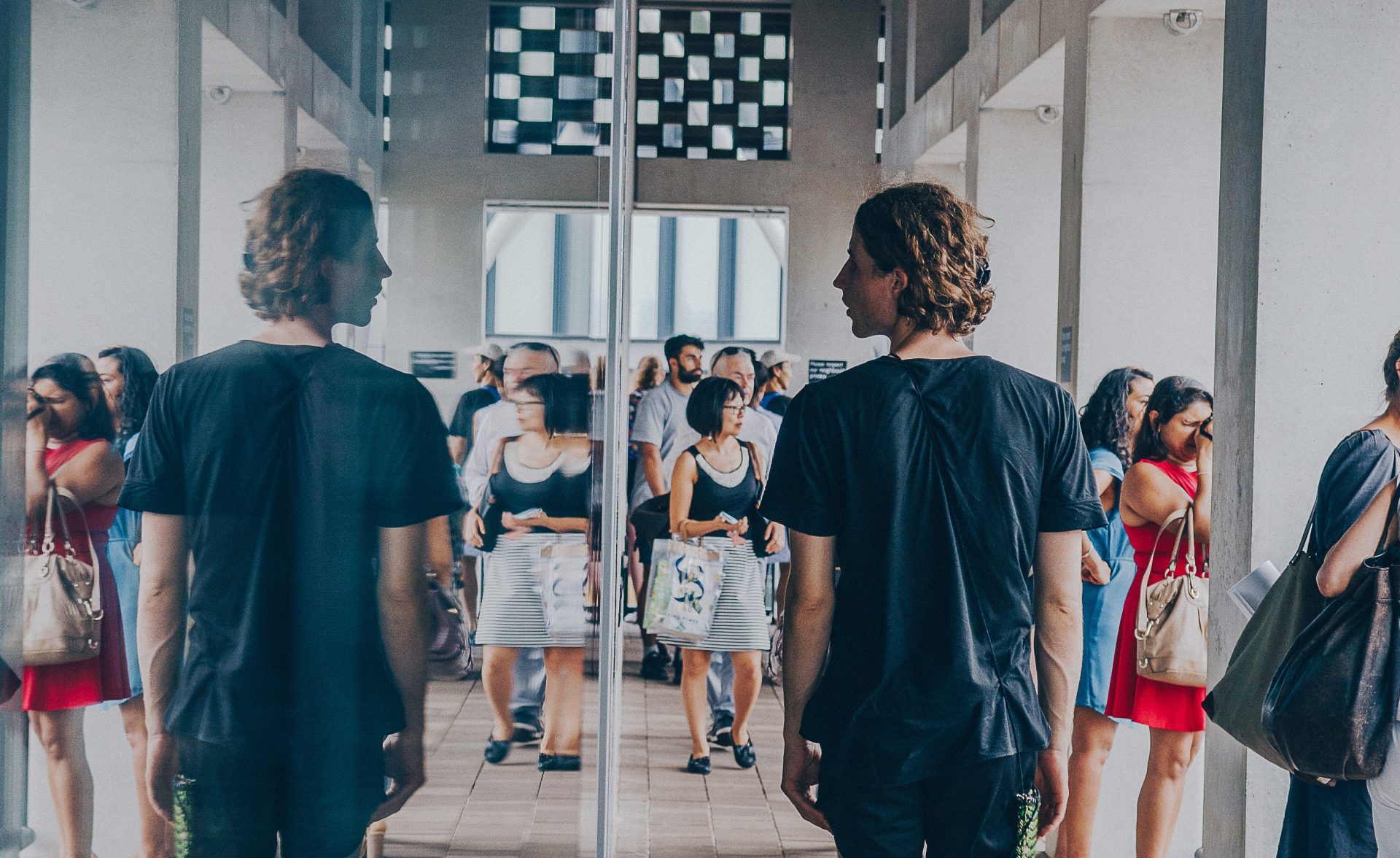 Remember the last athletic event that you watched on TV. Specifically, cast your mind back to the interviews after the event, with the winners and losers. How did the losers explain their performance? Could the words they used have an effect on how they performed in the next race?

In 2015, a study by Barwood et. al. recruited 14 athletes to carry out a series of 10km cycling time-trials. The group was split into two, each being trained in a different form of self-talk behaviour.

The study went on to describe how cyclists could improve their performance by using motivational self-talk techniques (1). Statements such as “I can manage my energy until the end” used in response to thoughts such as “I’ve worked too hard” improved their performance over the 10km distance by between 13-71 seconds.

The words we use are important

The words we use are important and can have a powerful impact on our performance, but it seems that the effect of this phenomenon extends beyond the duration of the effort.

The psychologist Martin Seligman sometimes said to be the founding father of positive psychology, conducted an interesting study amongst a group of high-level swimmers. The purpose of the study was to explore the effects of the athlete’s ‘explanatory style’. Specifically, the researchers explored whether it was possible to predict poorer than expected athletic performance if the athletes explained previous performance with a pessimistic style.

Can our explanations enhance performance?

Explanatory style is a useful concept. In contrast to the belief that optimism is a broad personality trait i.e. we are predisposed to assume that more good things will happen than bad, explanatory style suggests that we have a choice about whether we respond to events with optimism or pessimism and that this can result in more effective responses and, potentially, enhanced performance.

1) Stable vs. unstable
Did the athletes perceive the effects of setbacks as temporary or permanent? For example, did they say: “The last race didn’t go well” (unstable and optimistic) or “I never do well in races like this” (stable and pessimistic).

2) Specific vs. global
Did they perceive the setbacks as affecting other unrelated areas of their lives. For instance, did they say “I started my sprint too late this time” (specific and optimistic) or “I just don’t try hard enough” (global and pessimistic).

3) Internal vs. external
To what degree did they blame themselves, relative to other people, circumstances and factors? For instance, they might say “I’m just too slow” (internal and pessimistic) rather than “my team-mate was too slow in the change-over in the relay race” (external and optimistic).

Put it into practice

In addition, our explanatory style can influence our performance in life, business as well as in sport.

You could describe the three styles using three words: permanence, pervasiveness and personalisation. The researchers made the following observations, which we may be able to use to enhance our own performance.

Permanence – People who are optimistic and resilient often perceive the effects of bad events as temporary, rather than permanent.

Personalisation – Resilient people accept that other factors may contribute to their disappointing performance, rather than blaming themselves entirely (though it’s worth pointing out that this is not an invitation to avoid taking responsibility!)

The words we use matter and can have a significant impact on subsequent performance. Next time you’re listening to a post-race interview with an athlete, or perhaps even your own story of a disappointing experience in life or at work, pay attention to explanatory style and experiment with creating a new story.

Can You Learn to Love Stress?