Refresh Your Routines – How to Embed New Habits for More Wellbeing, Flexibility & Productivity in 2021 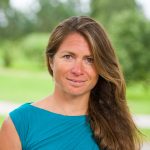 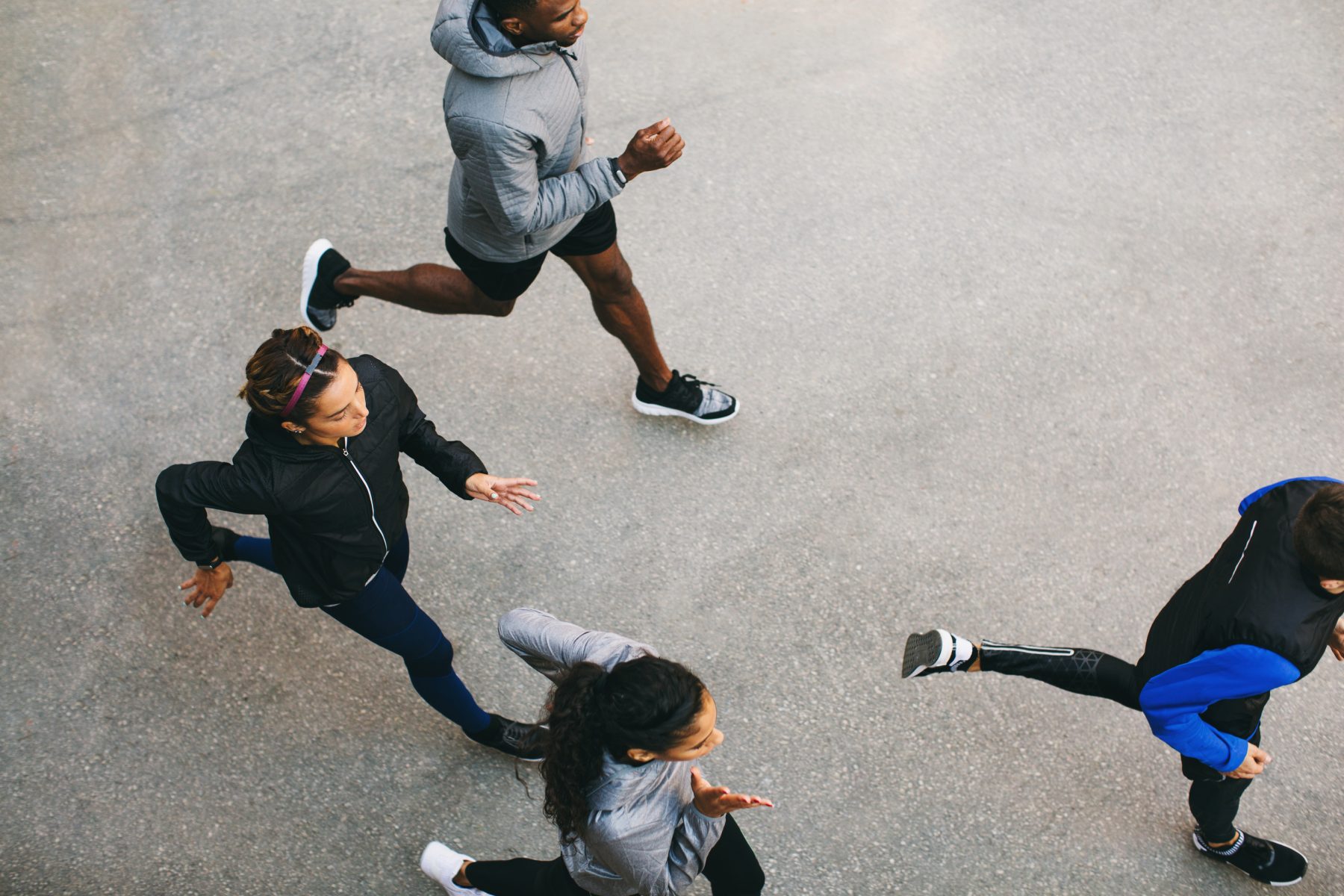 Goodbye 2020. Hello 2021. Another year rolls around and many of us start the year by deciding to embrace a new habit. It may be to eat more healthily, hit 10,000 steps every day, set quality time aside for your family, or pursue a new hobby.

It can be tempting to set resolutions to kick-start another year but by the end of January the majority will have been broken and forgotten. This can be due to misunderstanding around how to form new habits. So let’s take a look at the science: how are habits formed?

So how long does it take to form a habit?

For the last six decades it’s been widely accepted that it takes 21 days to form a habit. However, this figure is based on a misinterpretation. In the 1950s, Dr Maxwell Maltz, a plastic surgeon, observed that it takes “a minimum of about 21 days for an old mental image to dissolve and a new one to jell”. These words were captured in his book ‘Psycho-Cybernetics’ which sold over 30 million copies and have incorrectly influenced the self-improvement industry ever since.

More recently, scientific research has revealed that habit formation is a far more complex process. Habit formation depends on the desired behavior change, your personality, and your wider context. It’s now believed it takes more than two months before a new habit becomes engrained – on average 66-days. Phillippa Lally, a health psychology researcher at University College London, discovered it took anywhere between 18 and 254 days from starting a new habit to doing it automatically.

Key take away: Accept that creating new habits takes time. Commit to the long game and be patient. “Failing” a few days or weeks doesn’t make it a failure – pick it up again and keep going.

How are habits formed?

Habits are time consuming and tricky to embed. However, the knowledge of these techniques combined with determination and perseverance mean you’re set for success.

What habit will you implement in 2021?

Finally, it’s important to focus. So what’s one new habit you’ll try to create in 2021? Here are a few ideas:

Pick one, keep it simple, and most importantly – enjoy the journey.

Need help in forming healthy habits? Tell us briefly about your needs and we’ll be in touch with you as soon as possible.