Habit New Year! Why Most New Year’s Resolutions Fail & How to Make Your Healthy Habits Stick This Time 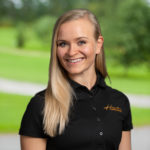 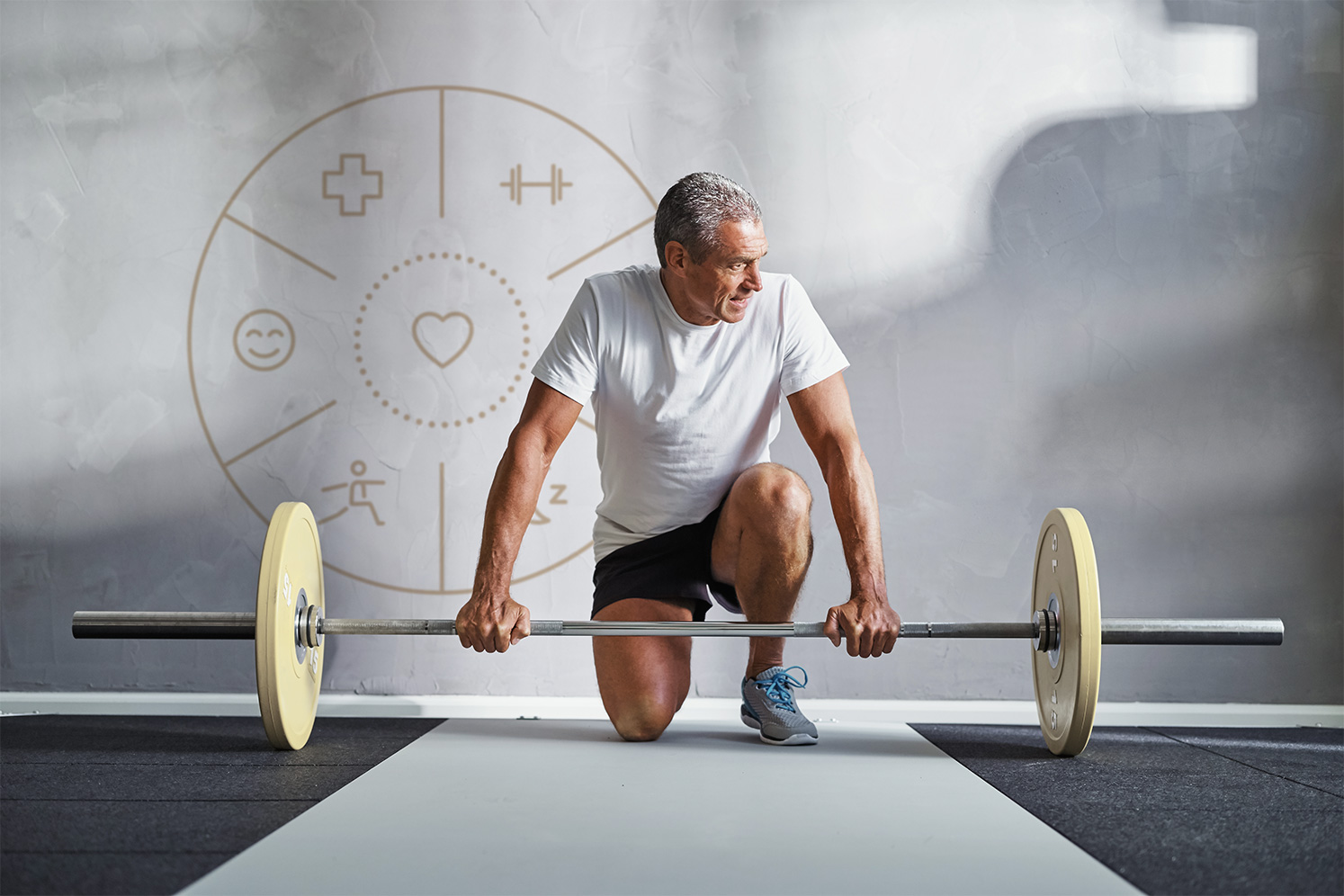 Habits have a profound impact on our lives, in good and bad. They are formed whether we are aware of them or not. When you woke up this morning, did you snooze in? What route did you take to work? What brand of milk did you buy from the store? Let me guess – the answer is the same as yesterday.

New Year (and decade!) has started. Seems like a suitable time to reflect the past and ask if those small steps, your habits, are taking you in the direction you want. If the answer is “no”, consider what you could do about it.

Habits are described as “automatic behavioral responses to environmental cues, thought to develop through repetition”. When a habit kicks in, your brain stops actively participating in decision making – they are nature’s way to save cognitive effort. The change can be physically seen as reduced activity in your brain as the behavioral sequence is repeated. It’s property of being automatic is the reason kicking bad habits requires awareness, motivation and cognitive effort. The good thing is, that once good habits are in place, the need for awareness, motivation and effort is reduced. In conclusion, building good habits is profitable.

Habit change is a problem-solving activity with no one-size fits all solution.

Habits can be explained by a loop consisting of a cue, routine and reward. The cue tells which routine to use in order to get the reward. For example, hearing your phone ring, depending on the tone, you probably know whether to answer a call or look at a message, leading to the reward of, for example, gratifying your curiosity. The components of the loop can be physical, mental or emotional. Eventually, your brain learns to anticipate the reward, which makes it more likely for you to perform the behavior. The fresh mint flavor in your toothpaste or the floral scent in your detergent aren’t there to add cleansing properties – they are designed to create a craving.

It seems that once a habit is formed, it can’t be erased. However, research and practice show that of the habit loop. Thus, identifying the components of the habit loop can be a helpful starting point. Usually the routine and reward, for example eating sweets followed by sugar rush, are easiest to identify. The cues are often less obvious and more complex. They can be, for example, certain situations, places, people, thoughts or emotions that stimulate a craving for the reward.

The simple strategy of habit change

We can’t always avoid cues or cravings, so usually the surest way to kick bad habits is by keeping the cue and reward, but to change the routine. For example, you come home from work, put your kids to bed and want some “me-time” before going to bed. You turn on Netflix and two hours later discover it’s 1am and the alarm will wake you in 5 hours. The cue is perhaps feeling wired and reward to unwire before going to bed, but the routine causes you to miss some much-needed sleep (not to mention light exposure and possible cognitive stimulation).

You turn on Netflix and two hours later discover it’s 1am and the alarm will wake you in 5 hours.

The next step would be to experiment with different, better routines to create the same reward. Could reading a book work? What is the minimum amount of Netflix to help you unwire? Also, think what could make performing the bad routine more difficult and good routine easier. Restructuring the environment is often recognized as effective. Could you leave an interesting book on your nightstand or reset Netflix to stop auto play. When creating a new habit, e.g. exercising, connect the behavior to a reward, as suggested by MIT brain researcher Ann Graybiel.

Willpower is “the capacity to regulate attention, emotion, and behavior in the presence of temptation”. Concretely it is situated in the prefrontal cortex of your brain. It’s referred as the “bridge between intentions and actions” and current evidence suggests it acts much like a muscle: tires upon exertion, but can be improved through training. Exerting willpower causes physical changes in the structures of your brain, making it increasingly easier to choose good routines. Interestingly, using self-control is less strenuous in the presence of autonomy, i.e. the ability to make informed, uncoerced decisions. Though debated, research also suggests, glucose to be an important source of energy for self-control.

The first step to increasing willpower and grit, is to foster a clear set of values and priorities to guide your decision-making.

Muscle-like properties would explain many phenomena related to willpower: why it’s often easier to resist negative behaviors in the mornings and during holidays or why so many New Year’s resolutions fail. It also seems to partially explain the “spreading” effect of changing one habit. For example, changing your exercise routines often causes positive changes in eating habits. This is why we often recommend concentrating on one habit at a time.

Remember grit in the face of setbacks

Over 80% of New Year’s resolutions fail. Often there’s a simple explanation: life happens. You might be off to a good start but fall ill or encounter unexpected challenges at work or at home. Crisis often leads us back to our old routines. This is when you need grit: “the tenacious pursuit of a dominant superordinate goal despite setbacks”.

Habits take time to form. Optimists say it can be done in 2 weeks, pessimists 6 months. Most likely, it’s behavior-dependent, specific to individual and timewise, something in between. It’s good to keep in mind that in long-term habit change, setbacks are rather the rule than an exception. Like in marriage, committing to positive habit change happens in “for better and for worse”. Progress doesn’t need to be linear, as long as the gradient is positive!

Like my friend’s wise grandma used to advise: “take care of the habit and the habit will take care of you.” Habit New Year to you, from all of us here at Hintsa!

Start the new decade with Hintsa coaching! Leave your contact details below and we’ll be in touch with you.